At the launch event at Infinite Studios, Toyota also announced its region-wide partnership with 12 Olympic and Paralympic aspirants from Asia, including Singapore swimmers Joseph Schooling and Toh Wei Soong. 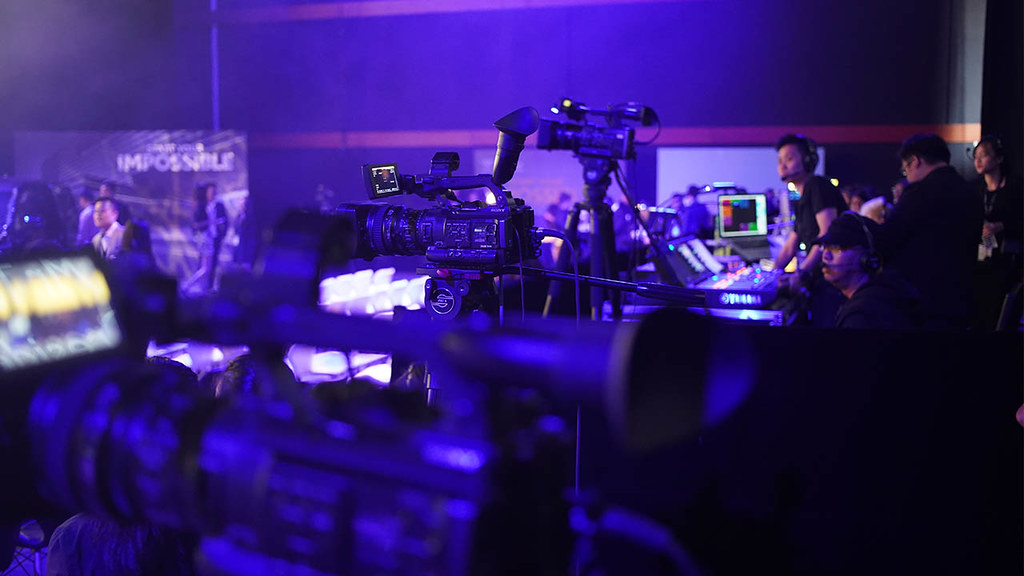 View other events that we have streamed 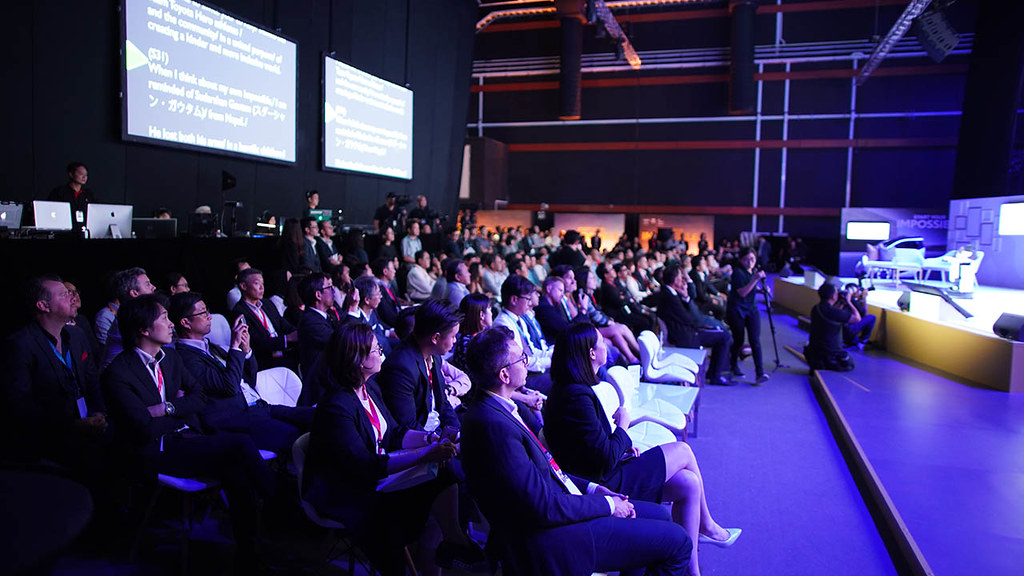 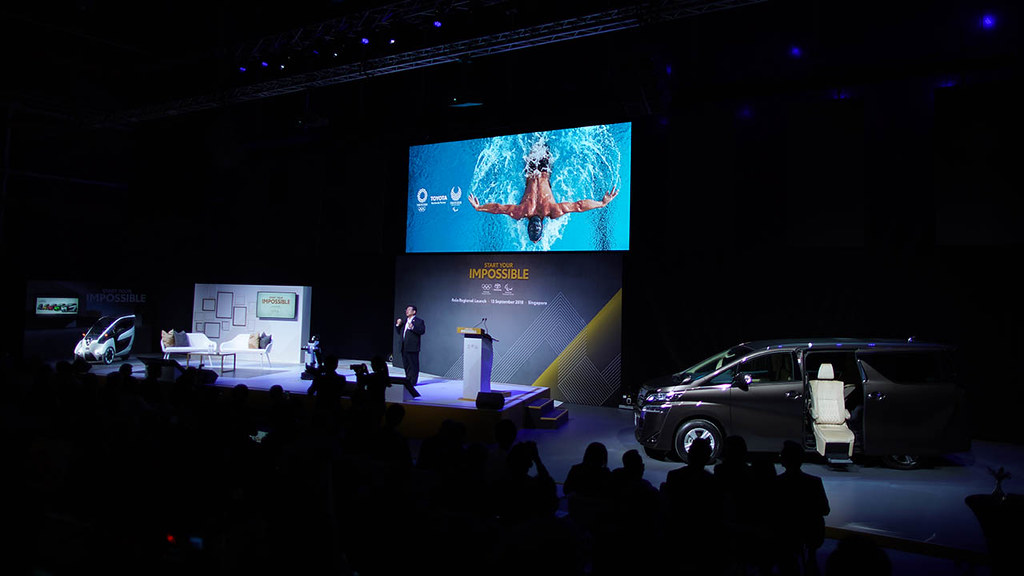 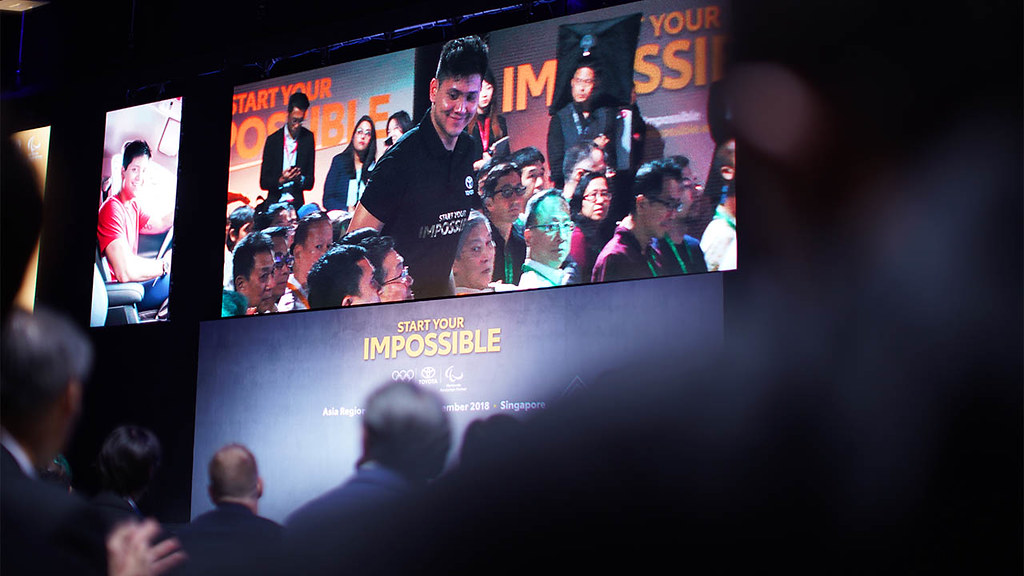 Reducing Mistrust in the Stock Market with Clemen Chiang